Our Favorite Moments Around The Disney World Resorts

Vacations and holidays can be magical times when we break free from stress and enjoy the moments with our family members and friends. Fortunately, there are expert Disney World photographers that can also capture memorable moments for you. When you want to have fun and enjoyment, there are a plethora of options including the gardens (such as the Mead and the Leu gardens) and the Disney World Resorts, among other popular destinations

Disney World or the Disney World Resorts is one of the most popular entertainment and fun resort complexes in Florida. Go through the article below and read the information to find out how these Disney World Resorts are the best places for the most memorable vacation experience and for lifestyle photography that can capture the precious moments of your life.

Attractions and Things to do at the Walt Disney World Resorts

The Walt Disney Resort was meant to supplement the Disneyland located in California and was initially developed during the 1960s. By the year 2016, it was rated as the world’s most famous and most visited resort in the entire world with more than fifty-eight million people coming to it each year. Some of the most noteworthy and popular attractions of the World Disney Resort include theme parks given below.

The theme park is in Bay Lake and is inspired by a fairy tale scenario and a castle named Cinderella. It has multiple theme parks including Frontierland, Adventureland, Fantasyland, and Liberty Square, among others [1].

The zoological park animal kingdom located in the Disney World Resort may highlight hundreds of animal species that are real and live to be witnessed there. You will see many attractions here including the Oasis, Discovery Island, Pandora (the “Avatar” movie’s fictional alien world), Africa (with animal exhibits), Asia, and the Dino Land (which depicts prehistoric life and the dinosaurs).

There are seven theme parks within the Hollywood studios of Disney World Resorts. These are inspired by Los Angeles, Hollywood, and even the imaginary and fantasized Hollywood locations and scenarios. The major attractions of Hollywood Studios include Hollywood Boulevard, Echo Lake, Grand Avenue, Animal Courtyard, Toy Story land, and Sunset Boulevard, among others.

It is another major collection of theme parks in the World Resort of Disney. The four main attraction points of Epcot include World Celebration, World Nature, World Discovery, and World Showcase.

The worldwide famous destination and an important part of American culture, Disney World resorts also have water parks including:

The water theme park is in Buena Vista Lake. It’s the largest wave pool in the world and provides for body surfing. It has many slides, waterfalls, and attractions including Keelhaul falls (a water slide tube), Humunga Kowabunga (3-speed slides), Mayday falls, and Overlook Pass (a slope across Mount Mayday), and other delightful attractions.

Located in Bay Lake, the water theme park Blizzard Beach has slightly warm waters at 80 degrees Fahrenheit. However, there is also the ice cave at Cross Country Creek. There are different attractions and slopes here including the Green Slope (with water slides), Purple Slope (for racing), and the Red Slope (a multi-slide).

All the visitor and tourist attractions also have a variety of stores and dining options. The world resorts may be the best place to shop for a variety of authentic Disney merchandise and to buy the exciting and exclusive stuff available at the All-Walt Disney World Shops.

You can choose from a world of cuisine and recipes here as well and enjoy your favorite food. You can also choose the Deluxe hotels including the Dolphin Hotel and the Swan Hotel.

Disney is celebrating the 50th anniversary of Disney World Resorts and is offering many offers and discounts to the visitors of the resort. It has also produced many new and stunning attractions including the Galactic Star Cruiser which is 2 nights of immersive adventure.

Now is the best time for you, your friends, kids, and family members to enjoy the best of the world fun and entertainment at a more affordable cost. You can also reach out to the leading lifestyle photography services to capture the best moment and share them. 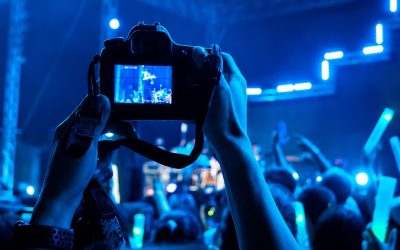 3 Tips For Photography Amongst Crowds

With more than 7.7 billion people across the globe, it is natural that you will run into crowds more often. Whether you are trying to capture a music festival or sporting event or hired to photograph a public event, you need to maneuver several things to get the best... 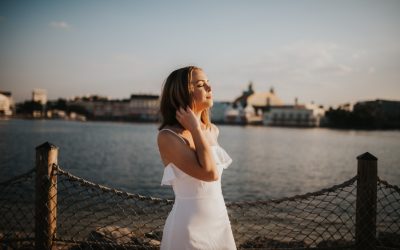 5 Best Photo Spots in Disney World Outside The Parks

Magical photographs taken at Disney World can be a part of a great memory, especially for children. With all the Disney characters, Cinderella Castle, parade floats, and dining on Mickey Mouse-inspired meals, everyone wants to get a snapshot of everything inside... 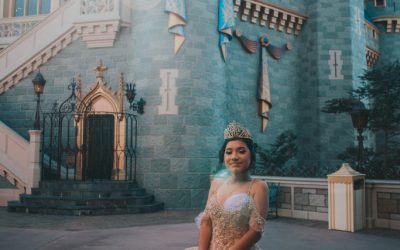 Tips for Getting Reservations Inside The Disney World Theme Parks

Many factors go into successfully making a theme park or restaurant reservation at Disney World. Mainly, these include attendance rate, special events such as holidays, and how popular the destination is. Once you get the hang of it, getting those hard-to-get Disney...